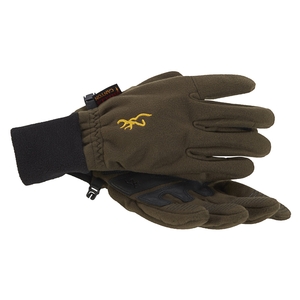 Prev
Next
« View all Gloves

Odour is caused by specific bacteria that thrive on human skin. When bacteria metaboliza, their waste produces odours that can be detected by deer and other big game animals. So how does OdorSmart work?

Simply stated, OdorSmart attacks the bacteria on the skin and in the "microclimate" immediately around the skin, killing them BEFORE they have a chance to develop odours.

With just normal use and care, OdorSmart will last for the life of the garment and does not require recharging or other special care.